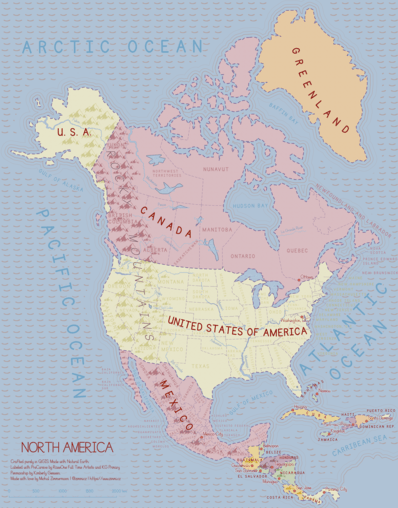 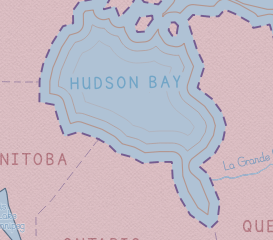 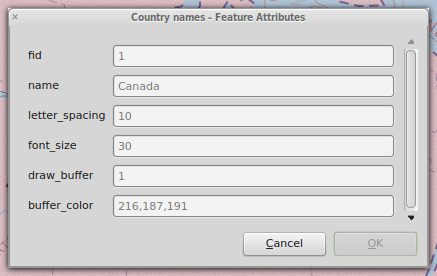 If you find this blog useful, you are welcome to make a donation to support it.